Certain Socialist writers are fond of describing the Social-Democratic State of the future as implying the “emancipation of the proletarian and the woman.” As regards the latter point, however, if emancipation is taken to include domination, we have not to wait so long. The highest development of modern capitalism, as exemplified in the English-speaking countries, has placed man to all intents and purposes, legally under the heel of woman. So far as the relations of the sexes are concerned, it would be the task of Socialism to emancipate man from this position, if sex-equality be the goal aimed at. The first step on the road towards such equality would necessarily consist in the abolition of modern female privilege.

It is absurd for feminist advocates to trot out their threadbare grievance of the want of the suffrage as a serious disability in the face of all the privileges we have been discussing.. It may be right, or it may he wrong, for women to have the suffrage. Respecting this we say nothing here. But, whether right or wrong, we deny that the lack of it, by an otherwise privileged class, constitutes a grievance. Electoral disqualifica- tions are often attendant on special privilege. The Royal Family of this realm, with all their branches, are debarred from the exercise of both the passive and the active franchise. And yet no one pleads that, say, the prince of Wales, is, in consequence, a cruelly oppressed personage. Similarly the clergy of the Established Church are debarred at least from the passive franchise (i.e., they may not sit in Parliament), and yet we have never heard it contended that on this account they are a solely hard-done-by section of the community. Where women have parliament, law courts, police magistrates, judges as their obsequious humble servants, what more could they expect to obtain, even if they had the suffrage? 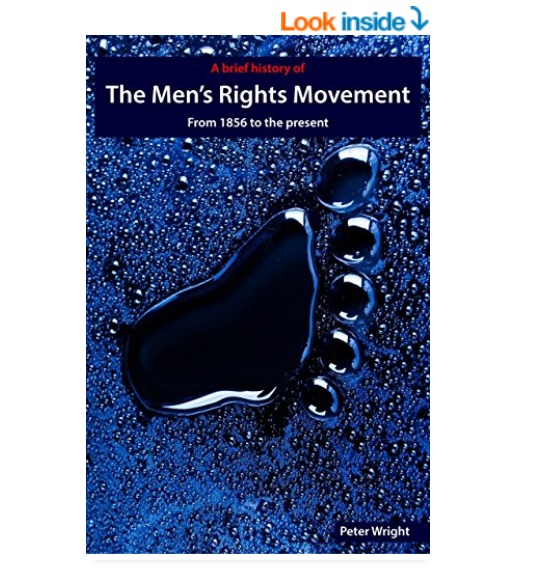 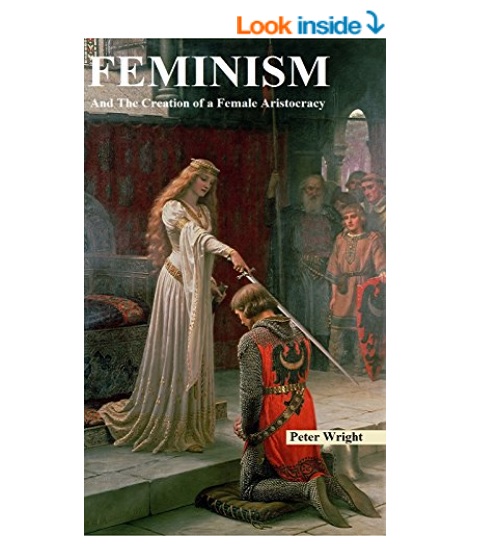